You might be interested in the idea behind the theremin academies, the different lesson formats we offer, or you want to know more about our Theremin teachers. Please click on the corresponding links or use the menu above.

All the theremin academies are open to and targeted at players of all levels – from the absolute newcomer to the (semi-)professional player. That’s why everybody might select and book individual options, adapted to their own level and needs, during the registration process.

For all other other questions, please use the contact form.

There are and there have always been Theremin related events and gatherings in Europe, like for example the “Hands Off” and “Without Touch” festivals in England and Germany. These allowed Theremin players to gather and to play together, and to have Theremin lessons with one or more teachers. What was sometimes missing was some continuity (not all events were organized in a fixed rhythm), a continuous concept which allowed the participants to follow their individual curriculum, and a sufficient geographic coverage, so that at least one event per year would be more or less in reach of every European country.

That’s why Carolina Eyck and Thierry Frenkel decided in 2010 to create a structure, called “Theremin Academy” which would formalize the organization of such events, but without making them loose their individual character. The key aspects of a Theremin Academy are :

One academy for each season of the year

With these premises, the first Theremin Academy started as a Summer Academy in Colmar/France and allowed the concept to evolve and improve from 2010 to 2014. As we saw that it worked and was well appreciated by the participants, we went one step further and organized a second event, The Spring Academy in Leipzig, for the first time in 2014.

When asked by Wolfgang Streblow, the former director of the Lippstadt music school, if the academy concept and the Without Touch festival could merge and benefit from the common organization structure, we couldn’t decline. That was the birthday of the Theremin Fall Academy in Lippstadt. And, finally, we have recently been invited by the N/O/D/E festival in Lausanne to organize a Winter Academy there. Its first edition, in January 2016 will be set up in collaboration with the Lausanne Music University. 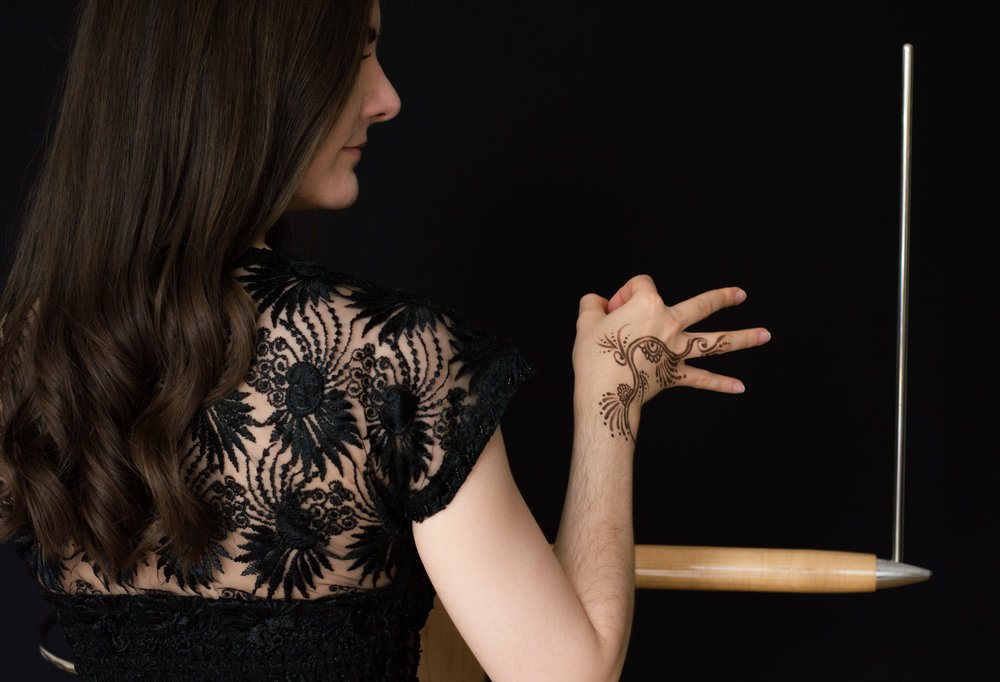 Carolina Eyck is, together with Thierry Frenkel, the co-founder of the Theremin Academy which started in 2010 in Colmar/France. In 2013, she initiated the Theremin Spring Academy in Leipzig/Germany which is now continued in Berlin, the German Capital, from 2018 on. 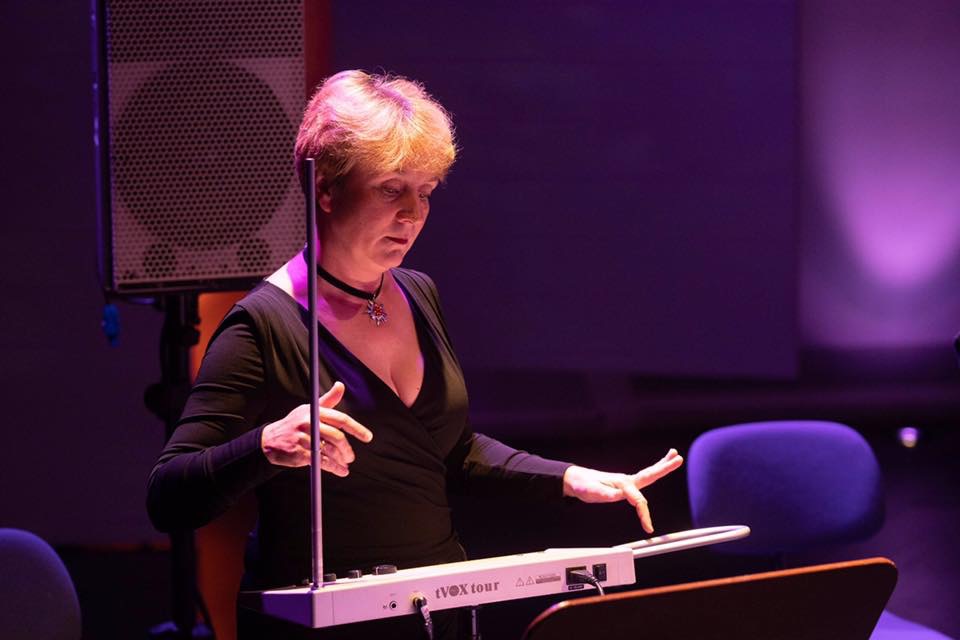 Lydia Kavina is one of the most experienced teachers and hosts her own Theremin workshops in Oxford(UK). She is a welcome lecturer and teacher at many Theremin Academies everywhere in Europe. 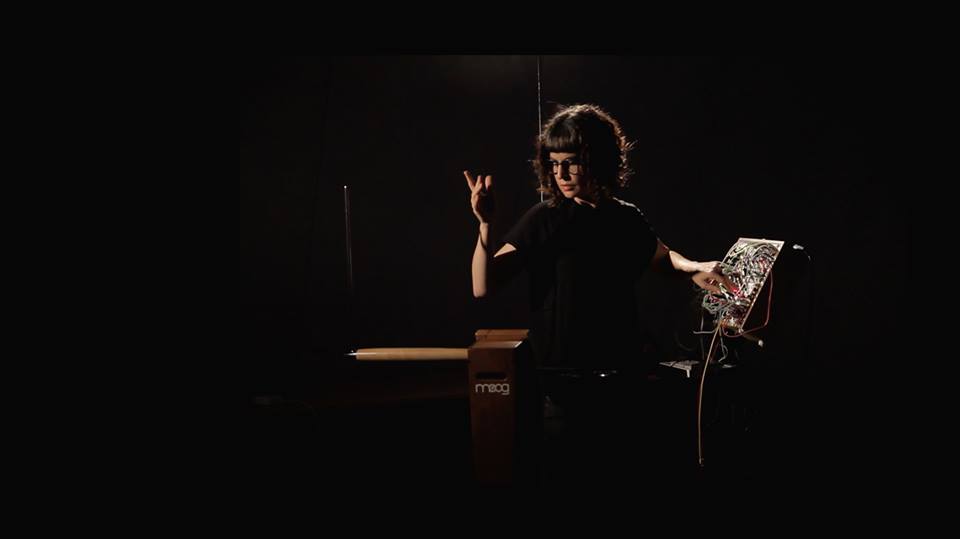 Coralie Ehinger is the most renowned Swiss thereminist, founder of the famous N/O/D/E festival in Lausanne, and a great expert when it comes to interfacing Theremins with Synthesizers and other electronic devices. 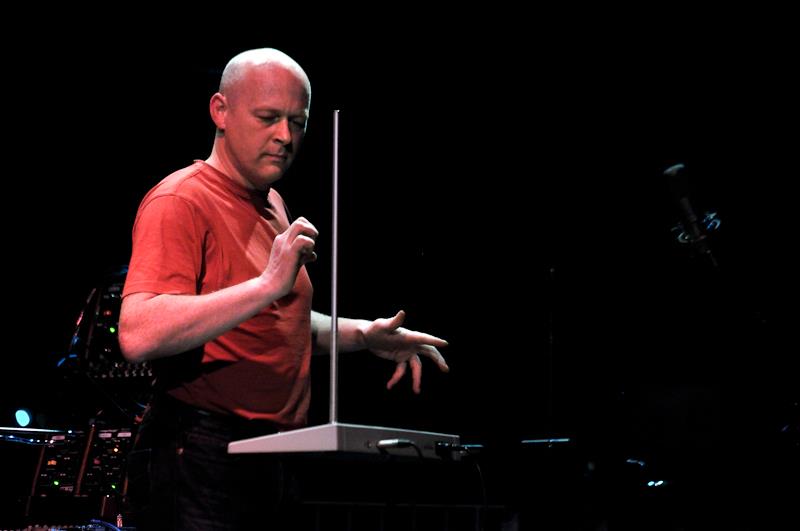 Wilco Botermans is a Dutch Thereminist working in the contemporary and experimental music domain using the theremin together with effect devices and computer hardware and software. 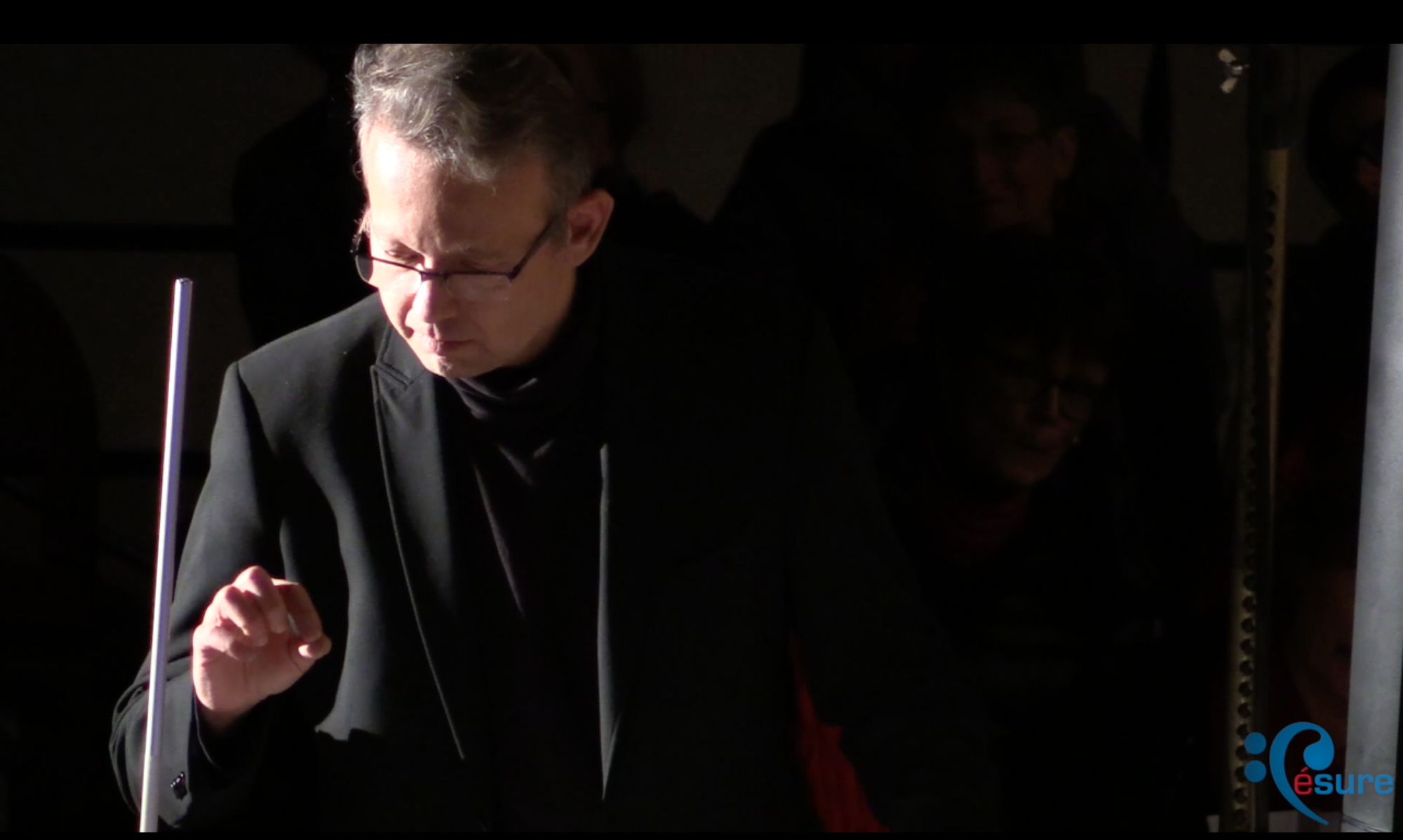 Thierry Frenkel is, together with Carolina Eyck, the co-founder of the Theremin Academy which started in 2010 in Colmar/France. Since then, he constantly increased the academy network to make 4 or 5 academies happen in different European towns every year.

For whatever question around the theremin academies, please use the contact form below: